“When a woman smiles, then her dress should smile too” – Madeleine Vionnet.

After the drop-waist, raised hem, sequin dresses of the 1920’s appeared, fashion dictated that by 1930, the look would disappear. As one trend is born another must die. A big misrepresentation of history, is that all women during the 1920’s had a cloche hat, bobbed hair, and wore ‘flapper’ dresses throughout their years as emancipated women. This is not true. Of course, these styles did appear, but they were often dominated by the upper-classes until fashions were disseminated down to the working-classes, appropriately adapted for correct social circumstance and income. Not every trend seen to personify an era, is adopted by all.

The 1920’s brought about enormous social change for women. However, the 1930’s were also a key turning point for women’s fashions. The Wall Street Crash of 1929 ended the parties of the 20’s years. After shorter styles were previously all the rage, the 1930’s were dominated by a return to a sleek, elongated, romantic style, now synonymous with this era. Glamour and femininity, after years of masculine silhouettes and sporty fashions, were back.

The ‘Golden Era’ of film had already started, with actresses such as Greta Garbo, Marlene Dietrich, and Rita Hayworth appearing on screen in long head-turning ensembles. Dresses were floor length, usually complimenting the curves of the female form. Fabrics were fluid, not tight to the body, waistlines normally started below the ribcage, with the waist and hips tight and small. Cowl necks, and small bolero capes were also popular.

One designer, known often as, the ‘Architect of Fashion,’ excelled during this period. Madeleine Vionnet, a French couturier who had trained at Kate Reilly, Callot Soeurs and  Jacques Doucet, reopened her fashion house in 1919, after previously closing before the start of World War One. 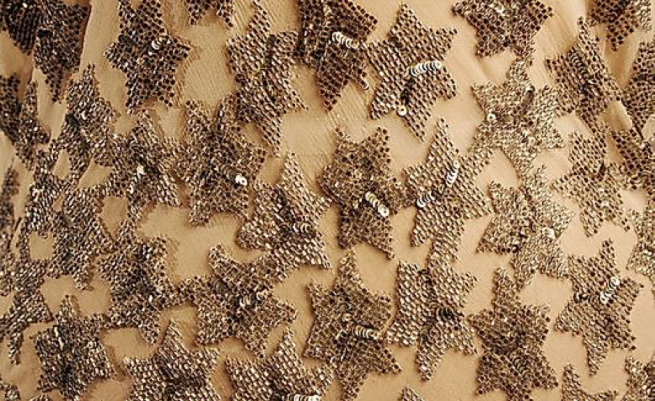 Like Grès, Vionnet believed that fabric could only release its’ full potential if it moved and flowed with the actions of the body. She was inspired by Grecian gowns, beginning to use the bias cut to shape the silhouettes of her dresses.

What is the Bias Cut?

Vionnet used a dressmaking technique which at first startled her counterparts. It was ingenious; using a cutting technique previously used in creating collars. Bias cuts involve the diagonal cutting of fabric against the grain. This created the figure-hugging, draped, yet comfortable silhouette Vionnet became renowned for. Vionnet focused on seam arrangements and the cut of panels, working continuously with materials in order to gain the style and fit she envisaged. 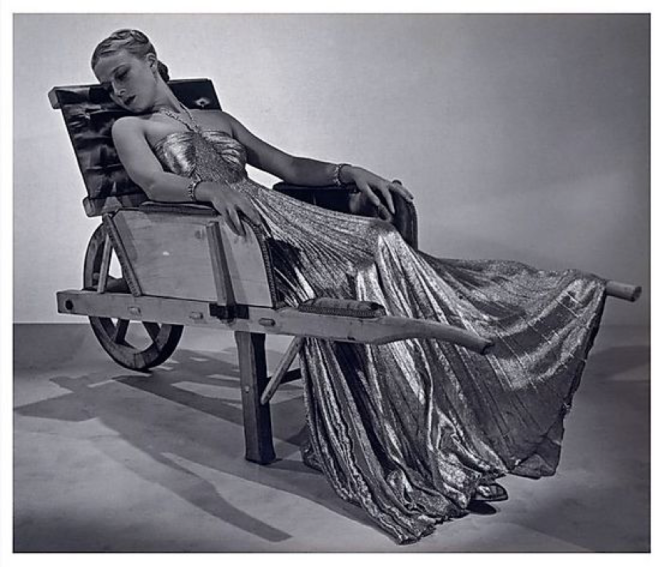 Vionnet was an innovative cutter who used miniature mannequins to pin fabric together to create her designs. To compliment her feminine silhouettes, Vionnet preferred to avoid complicated and busy textile prints, focusing on soft colours, beading, fringing, and application of subtle sequins and floral details. (Vintage Fashion & Couture: From Poiret to McQueen).

As Kerry Taylor writes in her text,

‘Vionnet liked to use chiffons, gauzes (crepe romaine, crepe marocain), satins, lace and velvets, that when cut on the cross, increased the stretch, but were also light and easy to wear and helped clothes to accentuate body lines.’ (Taylor: 2013, 55) As well as becoming a successful couturier, Vionnet was also a responsible employer. By 1926 she had a workforce of 1200 people, providing free healthcare, dentistry, maternity-leave, and paid holidays for her workers. Throughout her life, she fought copyright battles, protecting the rights of the designer, signing her work, an action followed by several other couturiers. 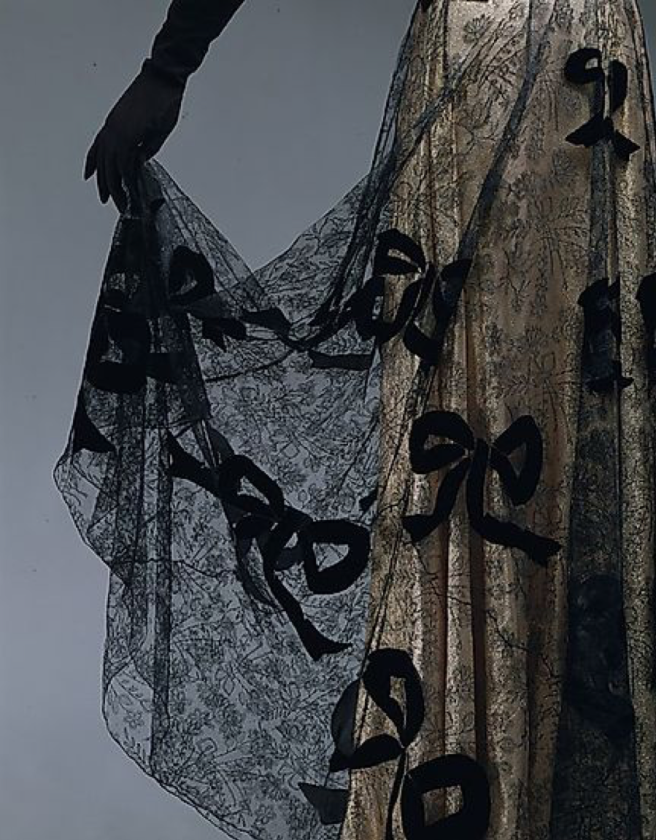 Vionnet was a shy woman who steered clear of the limelight. She was a mysterious yet enigmatic designer, who preferred to her designs do all of the talking. After various legal struggles, Vionnet’s house went into liquidation and closed due to the onset of World War Two.

Vionnet has inspired some of the greatest designers of the past twentieth century. She remains as a revolutionary designer who transformed the silhouette of the 1930’s. Rather than following the trends, Vionnet stayed on her own path, sticking to her own company ethos and couture vision. Due to her reserved nature, she may not have obtained the same attention as some of her rivals, but this can never discredit both the importance and relevance of Vionnet’s work.